We had a lot of bad storms rolling through here on Wednesday night. With three tarps on the roof, the ceiling still leaked. The insurance adjuster and the roofer are supposed to come by this morning.

Cathy and I went thrifting last week. I texted jamie some pictures of items, but I have exchanged my phone, and I don’t have all of the pictures. 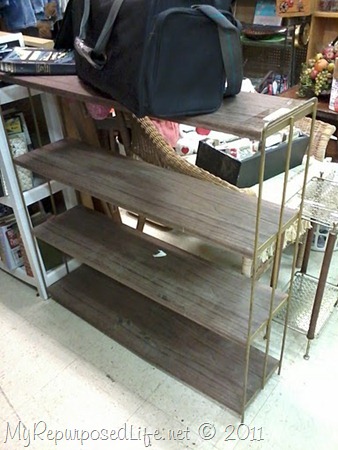 Jamie has a booth at the Tennessee Antique Mall in Nashville, so I thought she might like this vintage shelf to display items. She said “yes” but she actually wants to use it in her own home for now. 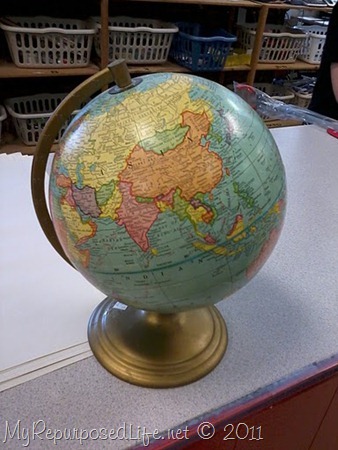 I fell in love with this sweet little globe. I don’t think I’ll be painting this one with chalkboard paint like I did the other one.

On Saturday during the Mint Julep June Jaunt I only bought one thing at Peddler’s. This was the largest Peddler’s Mall I had ever been to, but I was so busy chatting with my new friends that I didn’t get much shopping done. 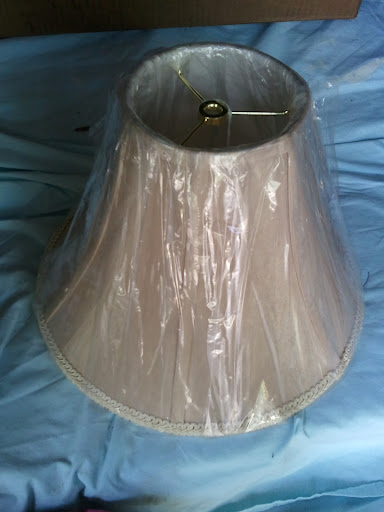 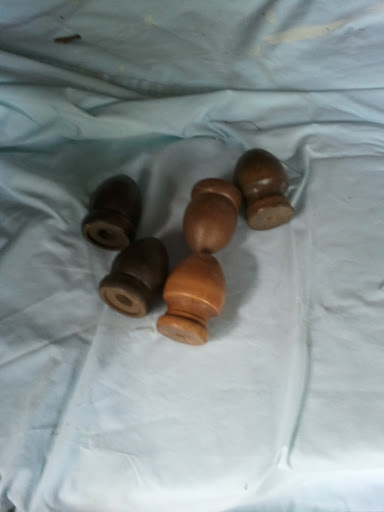 The Salvation Army we went to had a building supplies area in the back of the store. I bought these finials for .69 cents each. I also bout a window, but I haven’t taken a picture of it yet. It’s nothing special. One pane, with frosted glass. I’m sure I’ll do something with my Silhouette on it.

After I dragged Cathy all over southern Indiana and Louisville, I made her stop at the American Council of the Blind on the way home from the Jaunt. They generally have 50% off on weekends. I didn’t find anything. Cathy bought a really nice wrought iron sort of hanging planter. Do you know what is located right above the ACB? A Peddler’s mall! What do you think I picked up? 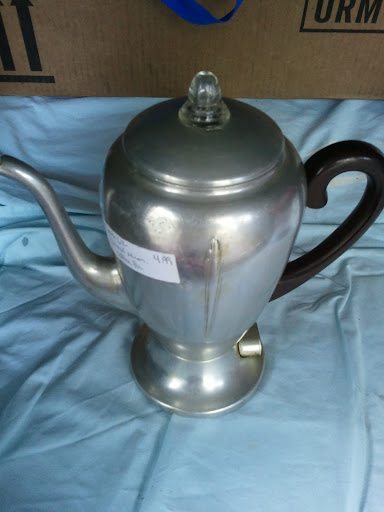 Yup, this beauty is now mine!

I will definitely be going back to those stores we went to on the jaunt! Lots of good stuff. Jan… you ready to go?

What have ya’ll found lately?

Don’t forget about the awesome Silhouette promotion going on this week!