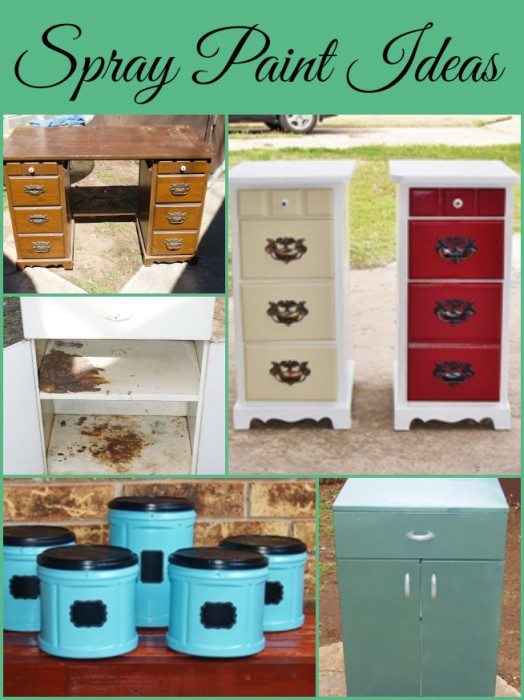 I want to thank Gail for allowing me to guest post. I was so honored when she suggested it that I began obsessing over what or how to write immediately! I have followed Gail’s blog and/or her Face Book and Hometalk pages for a very long time so like you I am in awe of her talent. I feel a little bit nervous about showing my stuff here, so I hope you will all be kind!

When I married my husband, he was the first man I had ever been in a relationship who not only was comfortable with my quirkiness but actually encouraged my creative spirit instead of awkwardly making fun of it. My dad had always loved how differently I saw things and said I could make a mountain out of molehill but in a good way. When I was a kid, some people would see a cast iron pot but I would see a flower garden. A farmer might see a pile of rusty farm implements but I would see stools and maybe a table. I don’t know why – that’s just how its always been. When dad was alive, I could tell him what I saw and he would translate that into something usable but after he passed, I thought those days were gone forever. The funny thing is that on the day my dad died (my 32 birthday) he was lucid for about 5 minutes. He had three very important things to tell me and I have tried my best to keep up my end of that deal and he kept his. He promised to show me the way to the right man. Who knew it would take a decade?!?!?

Eight years ago, I met my husband who was very talented working with his hands but worked in an office and didn’t have as much faith in his talent as I did. About two years ago, I started a blog {Kelli's Retro Kitchen Arts} about canning and learning to cook during my 49th year. I have been canning since I was 9 years old helping my grandmother can the summer’s bounty but cook a regular meal? Uh, no…….we have a family joke about Taco Chicken that I will never live down! Oh, I could cook four or five meals but that gets old when there are 30 days in a month, right? So, I began to learn. I also loved going to yard sales, something my husband was not familiar with. When my husband and I would go out I would pick things up for less than a dollar and tell my husband my vision. He wouldn’t disagree with me but he would make no move to actually repurpose the item. Until this past November, when he retired and had long days without anything to do so he started rearranging furniture, a fun activity usually saved for holidays! Yes, our holiday tradition in this family is to move furniture – kids just live for it and so do I – not! The week BEFORE Thanksgiving, he decided to move his den furniture around requiring some pieces to be relegated to the workshop and there she was, holding up six Rubbermaid crates, each filled to the brim with summer clothes. She was a former ladies roll top desk that had seen better days, given to us at a yard sale several years ago when the owner could not sell her for $5. Here she is in all her glory! 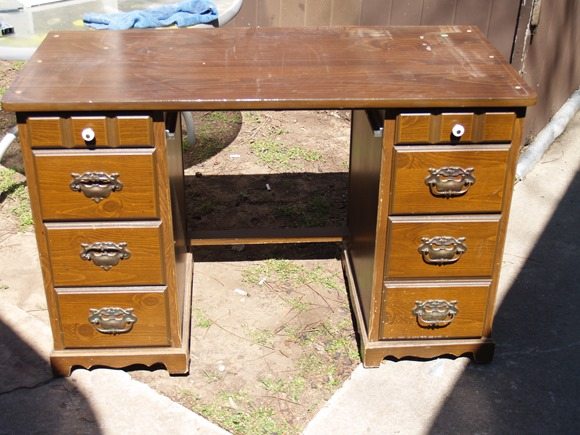 Pretty sad, huh? I kept talking to the hubs trying to convince him he could make two really nice side tables or night stands from the unusable desks. He never said yes or no but the day he found the desk he made a decision to finally give it a go. A few days later I came home to these! 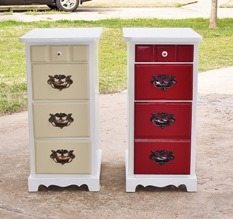 Not long after that, we were at our local flea market where a man was trying to get rid of a 50’s metal cabinet – this one: 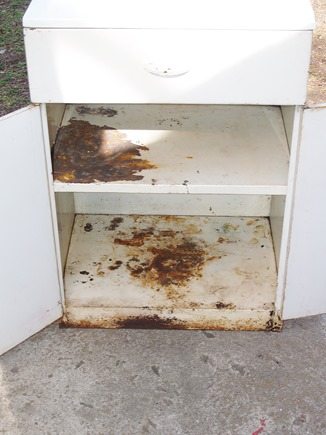 When he asked if I wanted it, I told him no without hesitation – but he persisted and said he could do something with it to make storage for all my canning paraphernalia. I finally agreed and we loaded it up in the truck. He scrubbed and cleaned all Saturday afternoon. On Sunday, he went to the store buying Krylon spray paint and made that ugly rusty piece of junk into this: 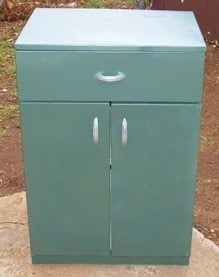 Isn’t it beautiful? So many family and friends made a big deal out of these two projects; he spent the winter preparing pieces for paint in the spring when it warmed up. In the meantime, I convinced him to stop at a curbside where three of these were trying to jump into the truck bed. He groused the entire 90 seconds it took afraid someone would see him picking up other people’s trash! 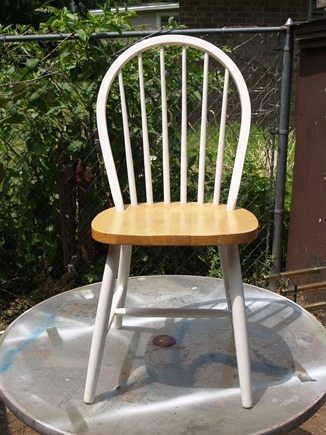 But when we got home and picked some beautiful Colormaster Krylon spray paint in Watermelon he spiffed them up in no time! 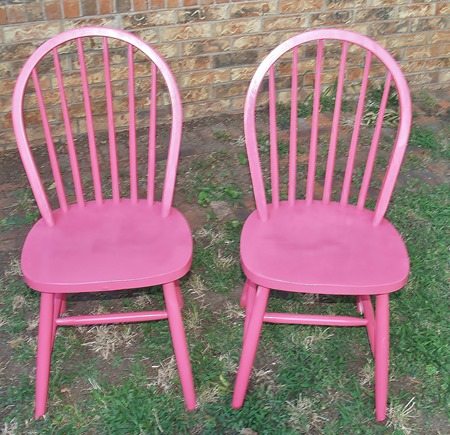 Recently, my mother who is aged 75 asked if she could have one of our many empty coffee cans – which really aren’t cans anymore because they are made of plastic – to put her flour in because she could no longer lift up the ceramic canister it was in. Of course I gave her one and a few weeks later she came back for more. They were so incredibly light and the “handle” was just right. She had no trouble at all and wanted to add sugar and rice to the canisters. She had the coffee cans proudly displayed on her shelf and they looked awful! How could she tell them apart? They all looked like cans of coffee – just like this:

So I decided to do something about it and jazz them up a little. I used Krylon spray paint and some chalkboard labels. What do you think? 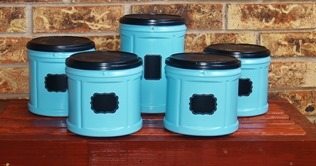 I posted those pictures on Hometalk last Sunday night and it went crazy! In fact, there were so many posts, shares, clips, and pins, Hometalk contacted me and asked me to curate a plastic container board for them – The link is below and I hope you will go over and take a look – maybe even give it a follow if you feel inclined. Gail is on Hometalk and I follow her – do you?

If you are a regular reader of My Repurposed Life, then you remember her post Krylon’s 24 in 24. She told us about a contest where you could post your projects using paint and you didn’t need to have a blog to do it. I hopped right on over and entered several of my projects – including some of these – and guess what? Tuesday morning I was contacted that I WON THE WEEK TWO PRIZE OF $500!!!! All because of Gail – isn’t that just wonderful? I’m buying nice new sheets and more paint! I hope you will go enter because it was such a trip getting that email! This is the link in case you are interested: I hope you have enjoyed this guest post because I sure have!

Kelli! I am so happy that you were a WINNER of the Krylon contest! You’ve done some great makeovers with their paint! Way to go! Thanks for your kind words about My Repurposed Life! I suggest you check out Kelli’s blog-Kelli’s Retro Kitchen Arts. 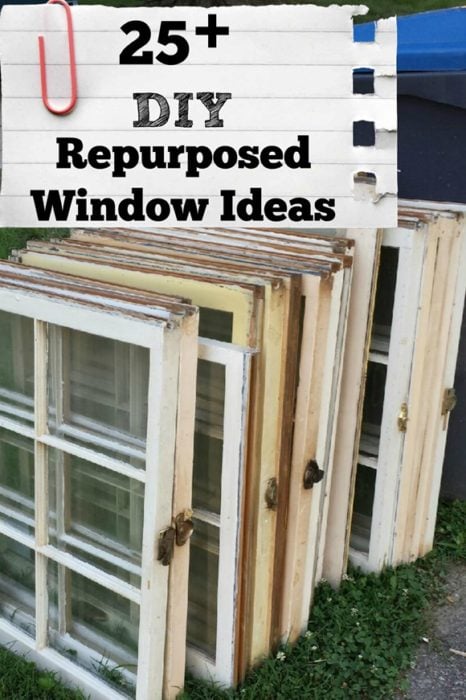 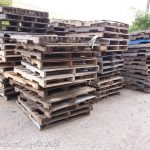 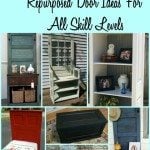 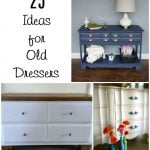 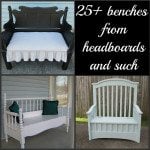 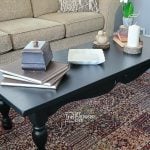 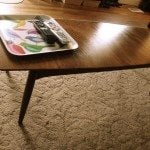 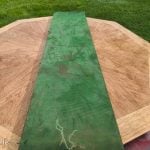