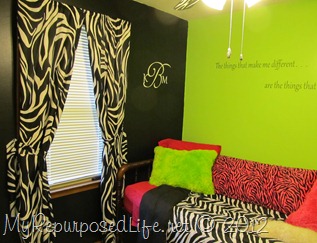 Lots to talk about today. I recently helped out with a secret room makeover, using Silhouette vinyl for several projects.

Do you remember the show—While You Were Out? This makeover is a lot like that. The before pictures were taken as an afterthought by Leann, the MOM. Her daughter Krysta recently had a birthday, and graduated middle school. At her party, a bunch of her lady relatives fibbed to her and told her that her present was delayed and she wouldn’t be able to get it until she got back from a vacation she was going on with a friend. 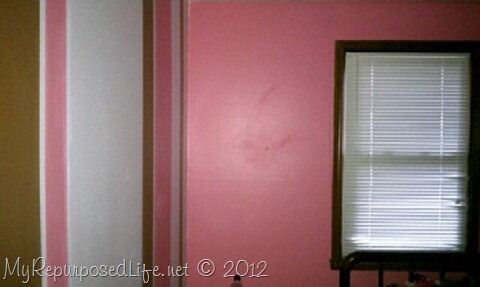 You can see that  in her younger days Krysta was a fan of pink! Being older and wiser now, she’s been wanting to change her room up, but it just wasn’t in the budget. 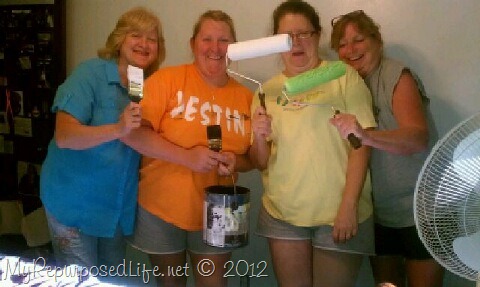 Enter this crazy cast of characters! Left to right. Granny Thea, Mom Leann, Aunt Genie, and Aunt Gail. These are the ladies I call “the” sisters. Years ago, Regina (aunt genie) was diagnosed with that dreaded “c” word. She and I were friends because our daughters were in the same class. I sat with her a lot while she was in the hospital, so I sort of got adopted into this crazy family. 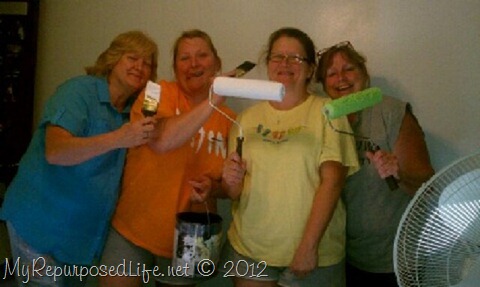 As I was saying, Krysta went on vacation, and we got busy. A couple of others were not able to participate in the work, but helped to fund this wonderful project. Thank you Aunt Bertie and Allison! 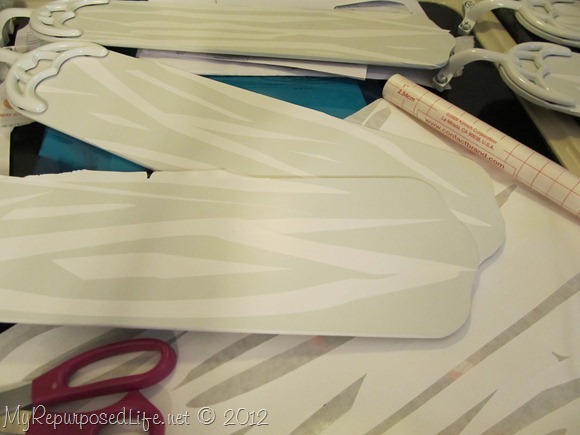 We worked together in the evenings painting after Leann got home from work. In the mornings, I was busy with my CAMEO doing some custom projects. The design was put together by the crew, I just basically lent a helping hand with whatever the ladies told me they wanted to add. One of those projects was the ceiling fan. 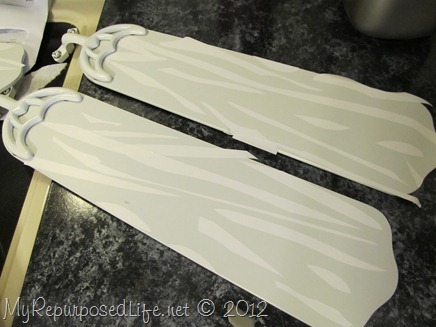 I cut out some vinyl with my CAMEO and put some zebra stripes on the ceiling fan blades. 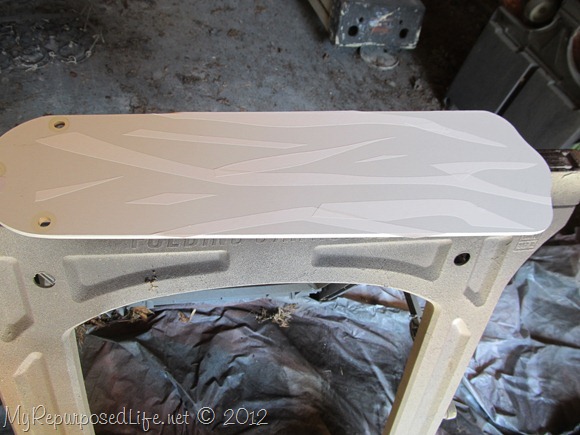 I removed the brackets and took the blades to the paint booth to spray paint them. 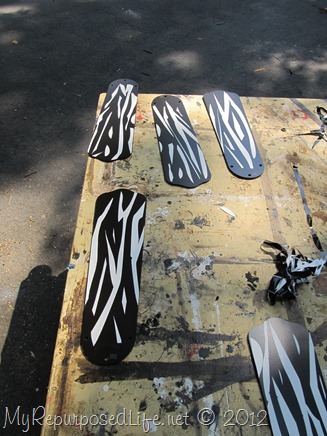 I painted them black, then removed the stripes to reveal the white fan blades underneath. Hindsight 20/20 I would have painted the blades white, then applied the vinyl, then painted. The finish on the fan blades wasn’t the best to work with.

I made a phrase to go over the top of the doorway. This is sort of a running joke with Krysta’s mom and the kids. Font: Gabriola 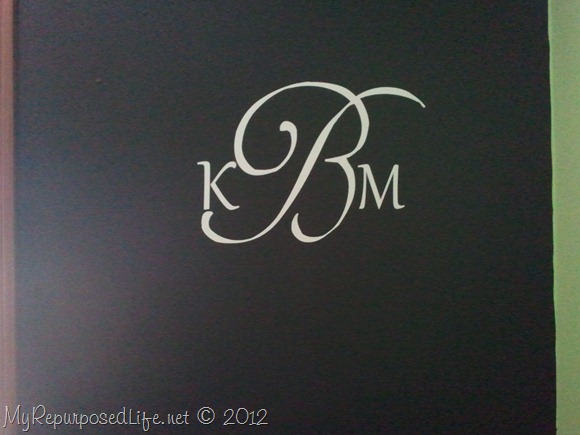 Leann requested a monogram for Krysta, she was very flexible on the fonts of all of these designs.

A lot of these pictures were taken with our phones so that we could text the pictures to those who weren’t able to be there to help out. I haven’t made a lot of vinyl phrases for the wall, it’s totally different than putting vinyl on a sign. You can see that I split the phrase up. I first put everything on the wall and taped it in place with Scotch Blue Painter’s Tape. After I got everything spaced and level, I cut the backing to make two pieces. Then I put the transfer tape on and removed the slick backing . With long phrases, it’s easier to treat them as two pieces instead of one very long piece. 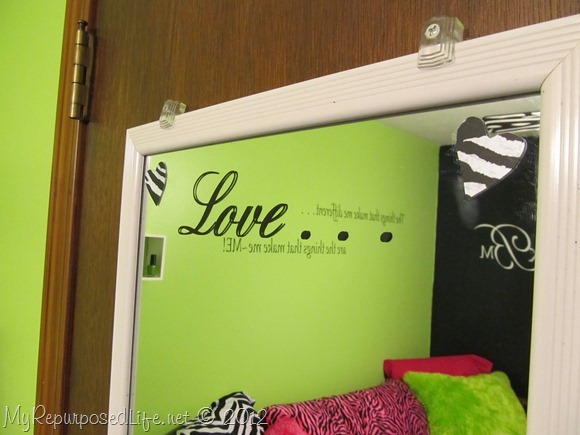 Ready to see more of the room? 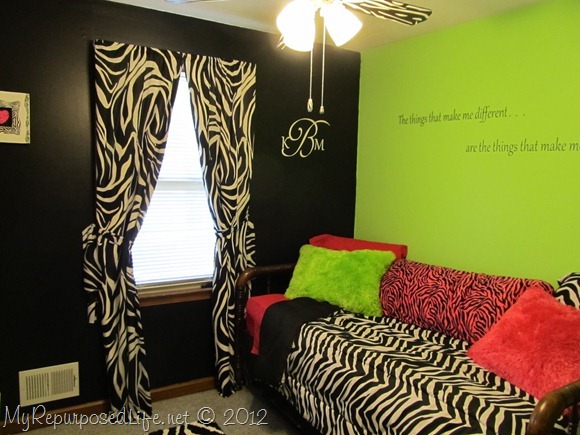 We were in a rush, barely getting done, in fact we had to ask Krysta’s friend’s mom to hold her off and delay her arrival so we could get the last minute touches finished. The tie-backs are scraps from the stool. A temporary fix. 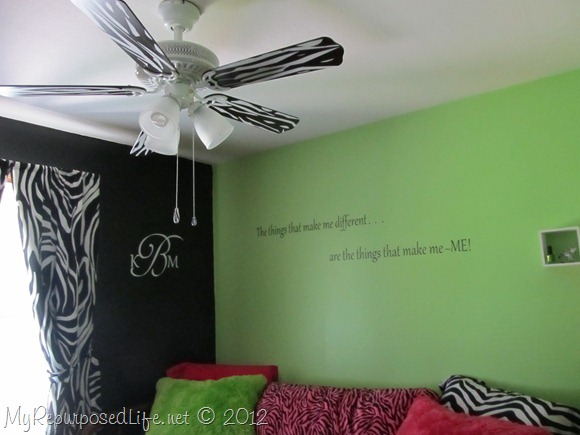 Can you see that we even added zebra stripes to the pulls on the chains? Love that CAMEO! 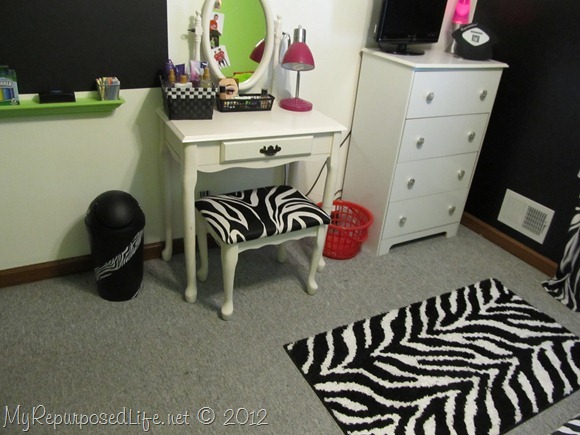 I covered the stool, Leann did the garbage can, the cute green shelf and the knobs on the chest of drawers was a group effort. 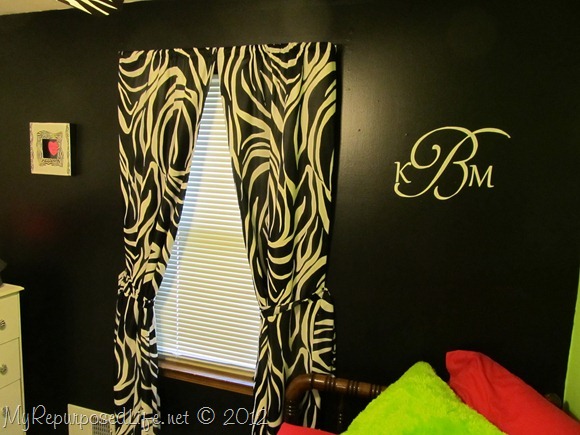 I made the curtains, and Leann made that really cute frame on the left . . . 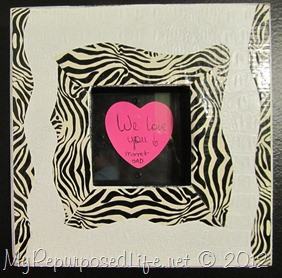 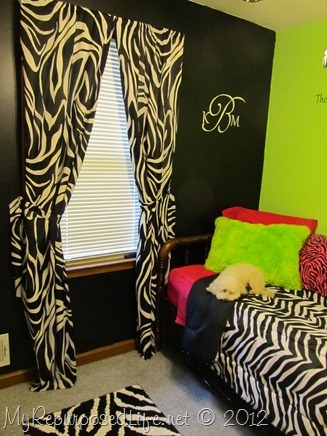 Doesn’t the room look great? It was all made easy and customizable thanks to my CAMEO. I love making projects with it. 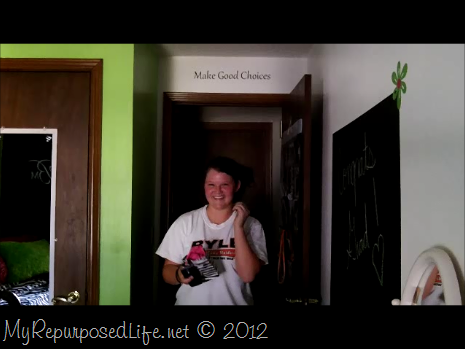 Krysta walked in her room, surprised to see the changes! 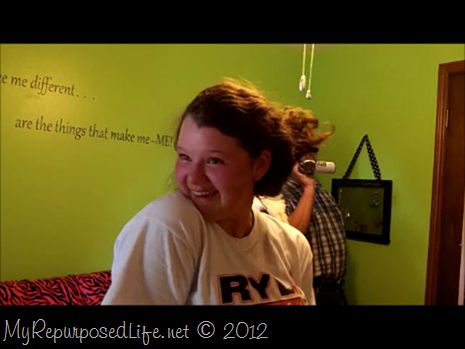 I was happy to be part of the “team”.