Here we are at the end of 2015, and it’s time to highlight the year's most popular projects! I’ll be breaking this post down into several categories. 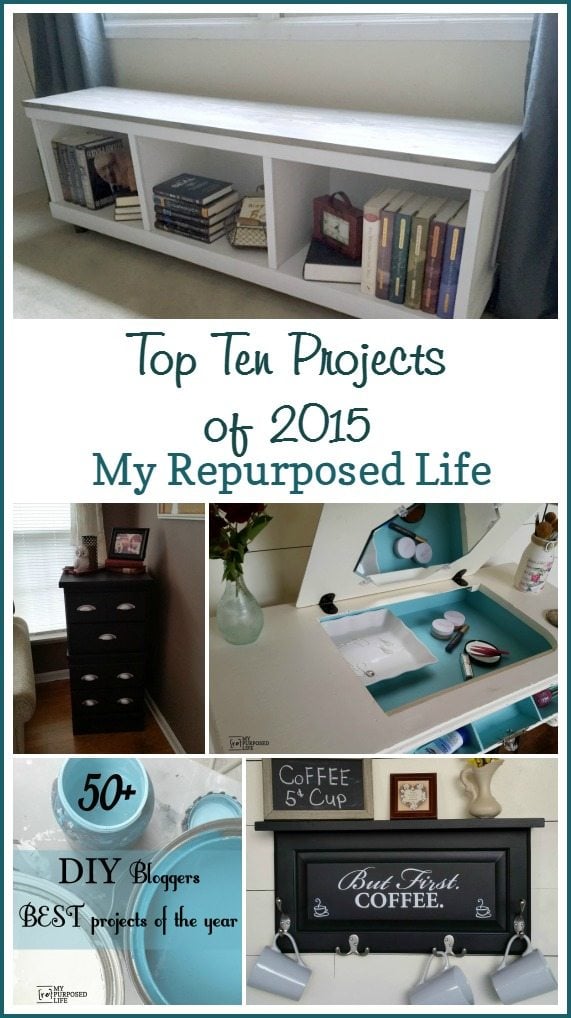 These projects from 2015 received the most clicks: 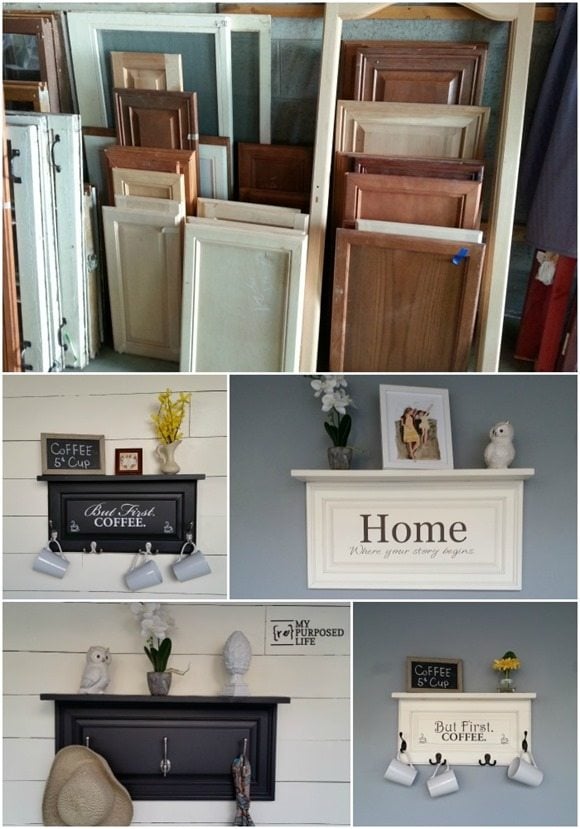 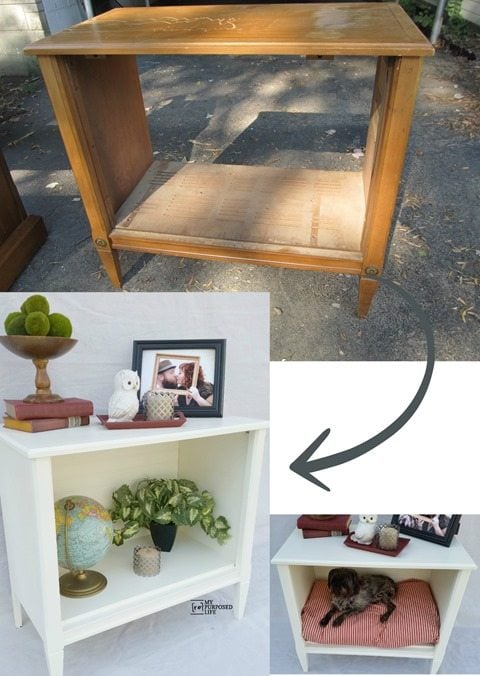 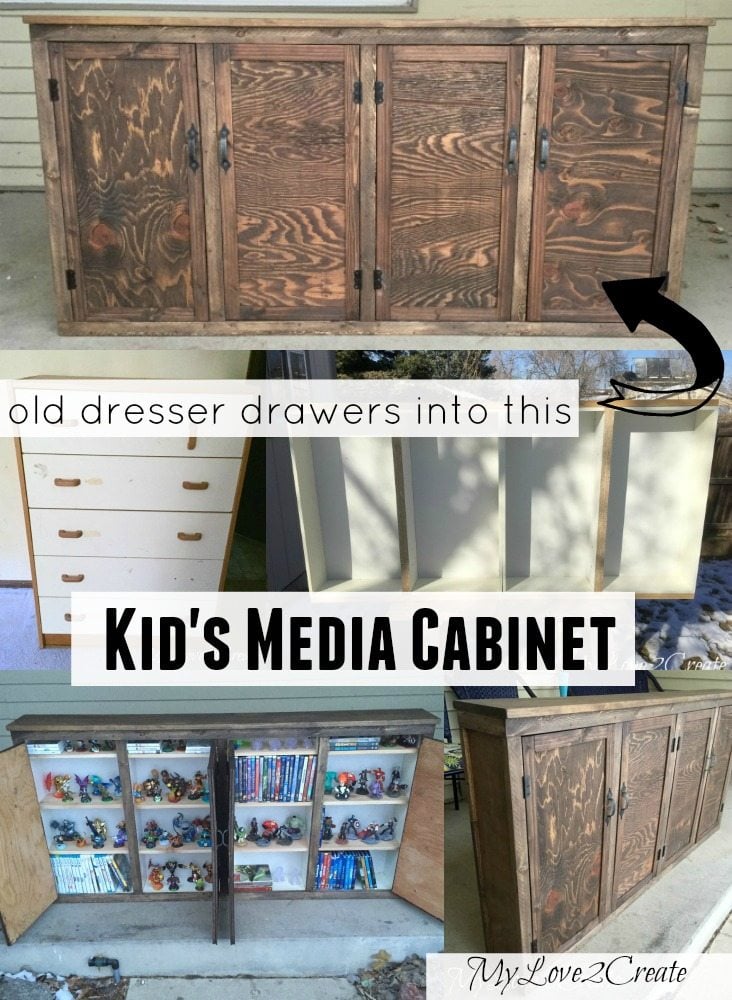 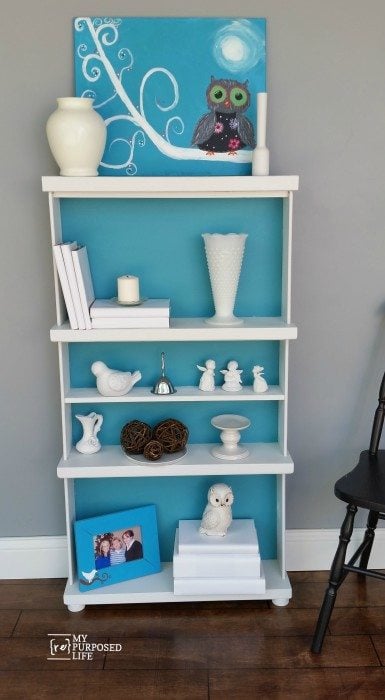 Drawers Repurposed into a Bookshelf 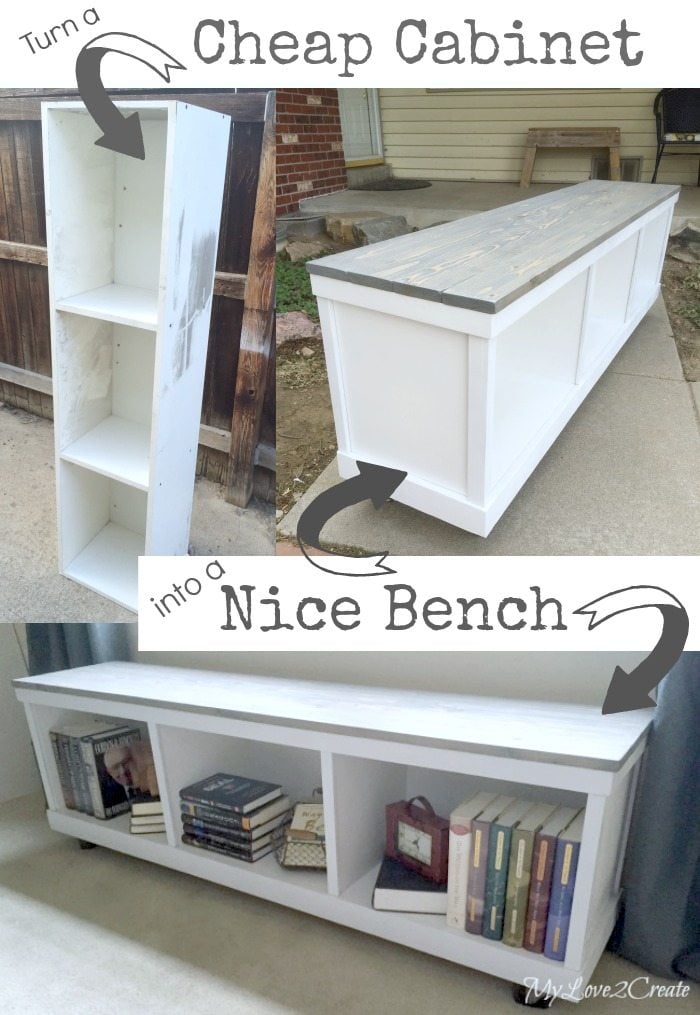 Cheap Cabinet into a nice Bench 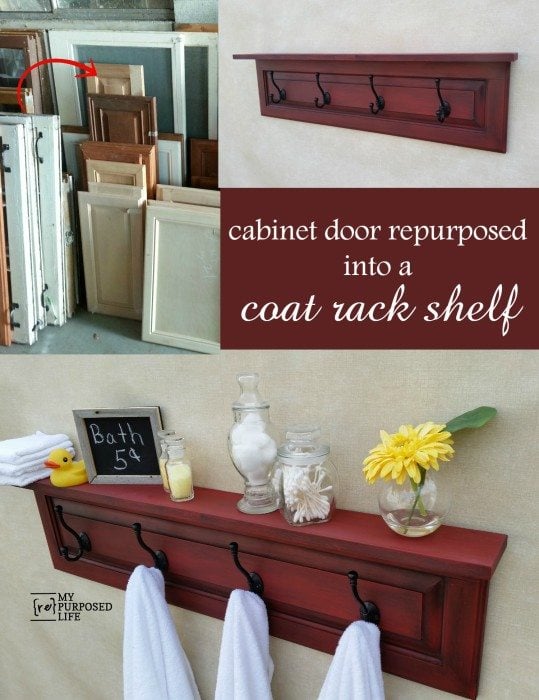 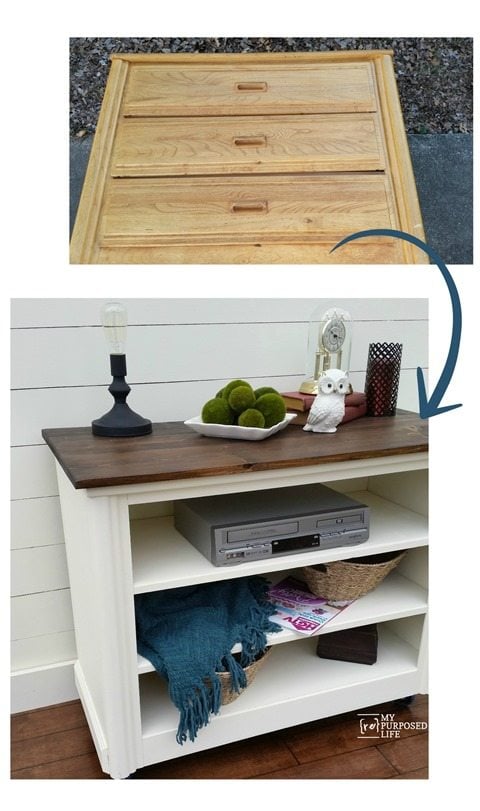 Repurposed Dresser into a T.V. Stand 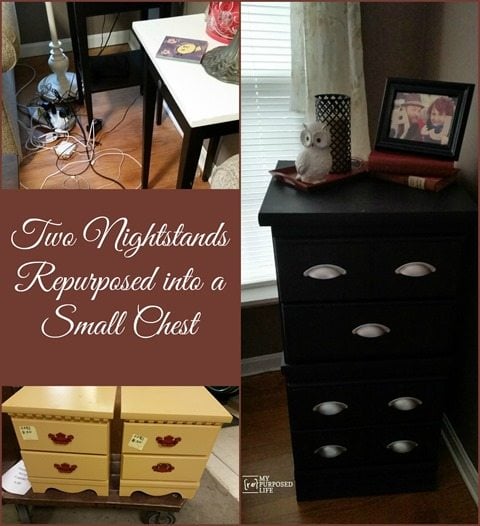 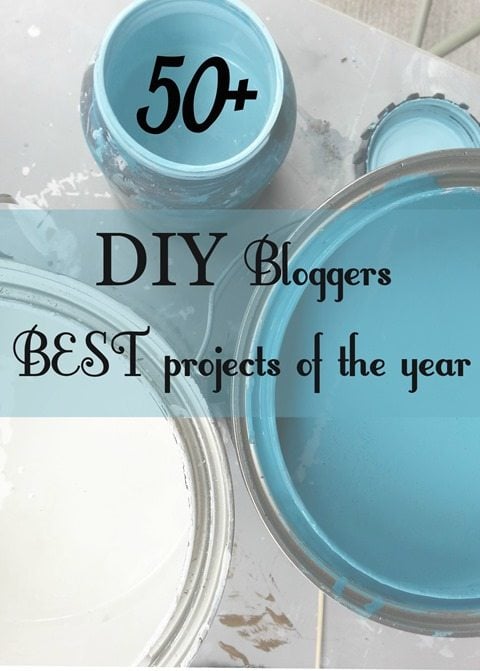 The following projects were the most viewed in 2015, many of them are from the archives: 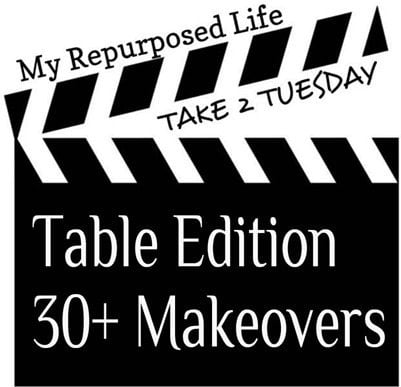 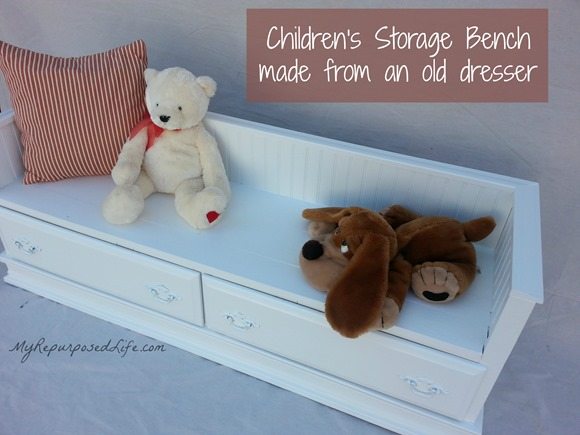 Repurposed Dresser into a bench (2013) 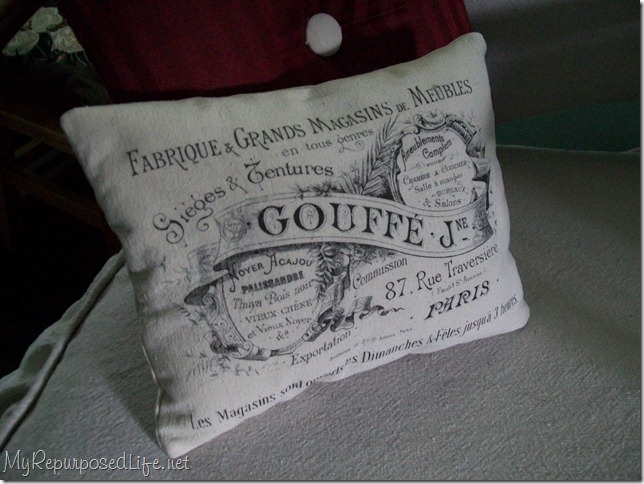 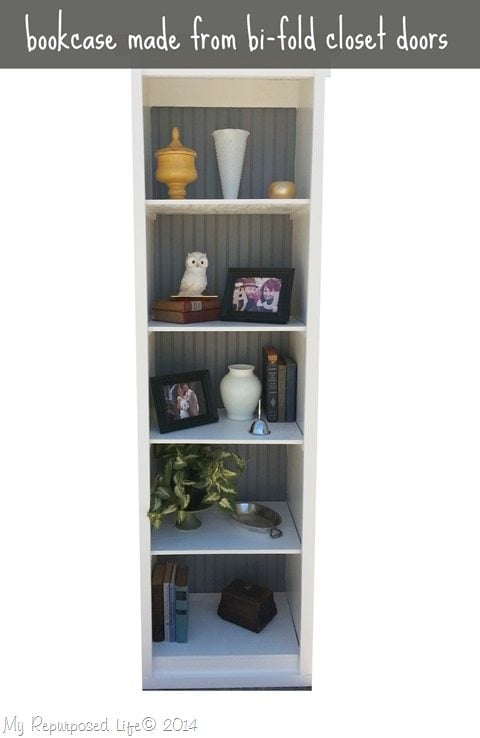 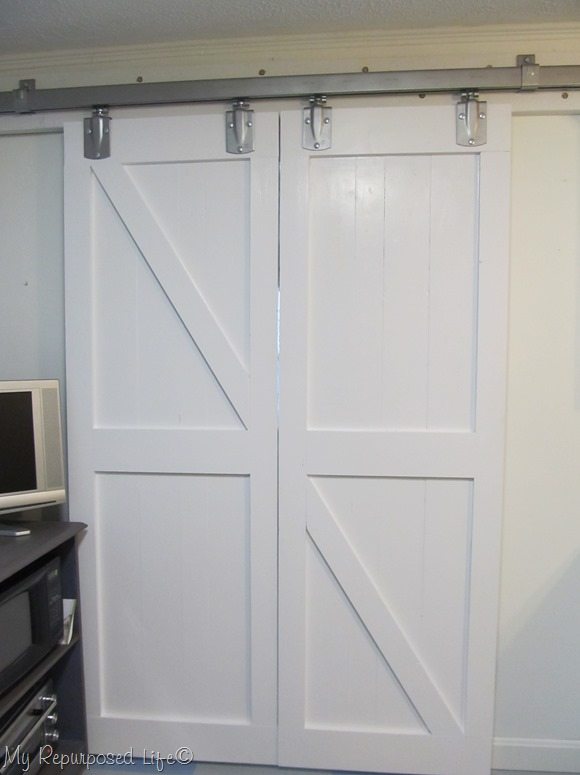 Stacked Nightstands to make a Chest (2015) 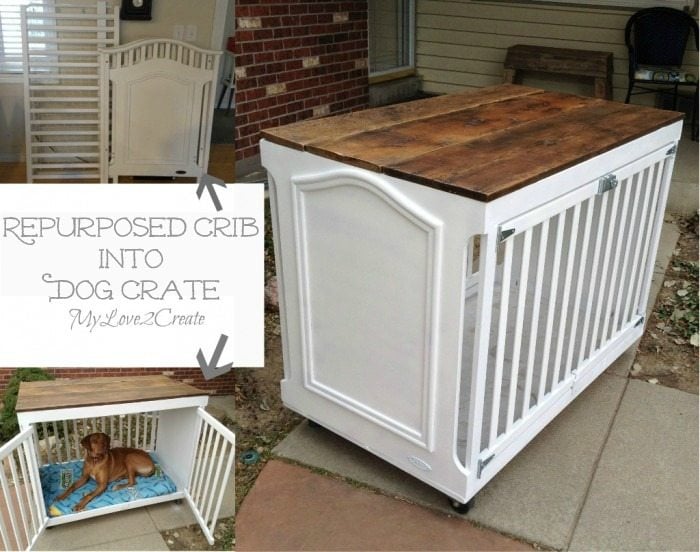 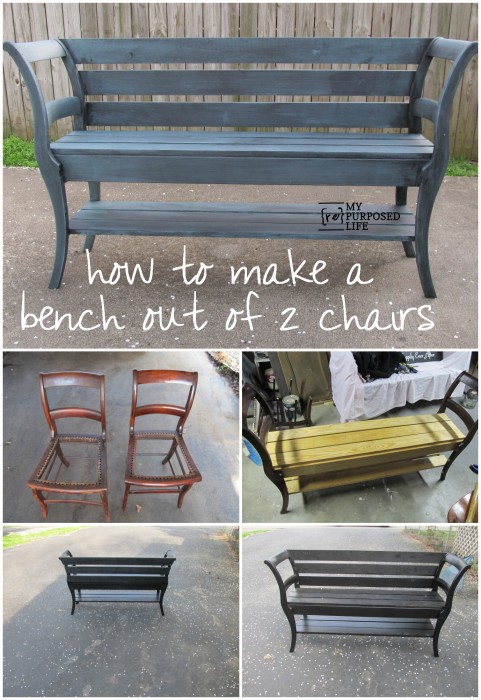 Double Chair Bench that was almost a project fail (2012)

This project continues to be the MOST popular on My Repurposed Life and on Pinterest.

My Favorite Projects of 2015 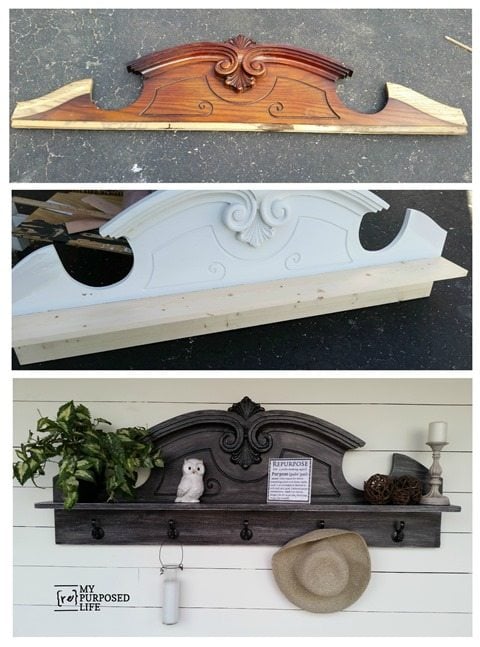 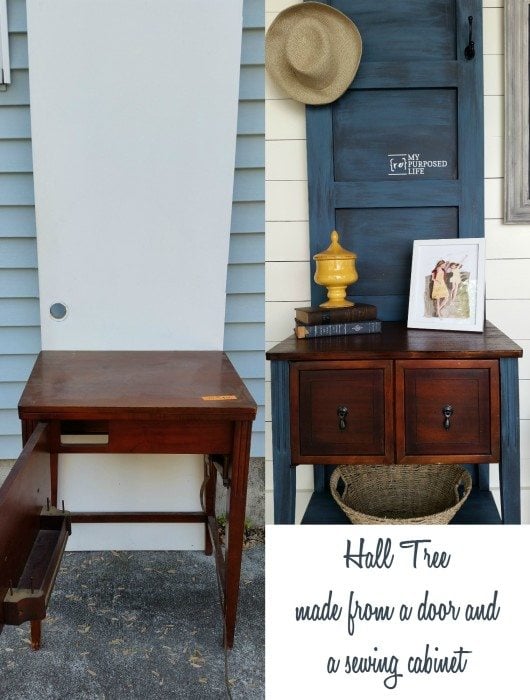 Hall Tree made from an Old Door and a Sewing Cabinet 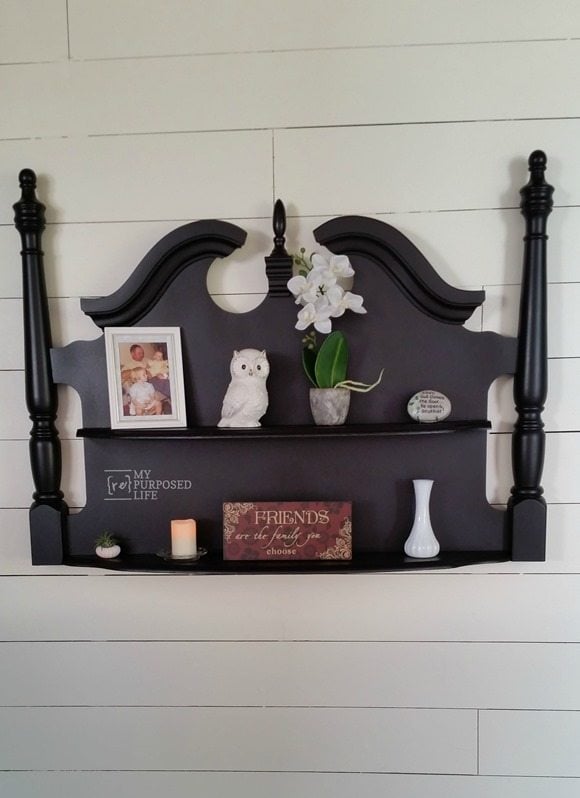 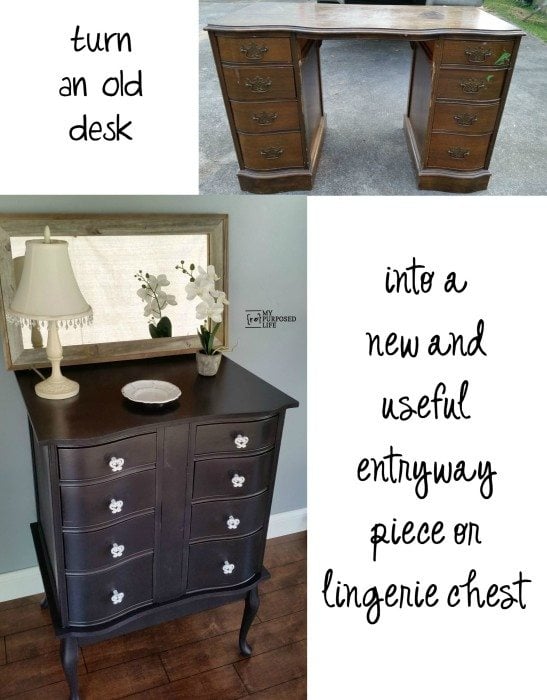 Desk Repurposed into a Lingerie Chest

I hope you have seen something to put on your to-do list! This was a fun post to put together, and it's so interesting to see that people are still enjoying my older projects, proof that repurposing is timeless!

I look forward to many new projects in 2016!

I'm sharing over at Southern Hospitality's annual party-so much inspiration all in one place.